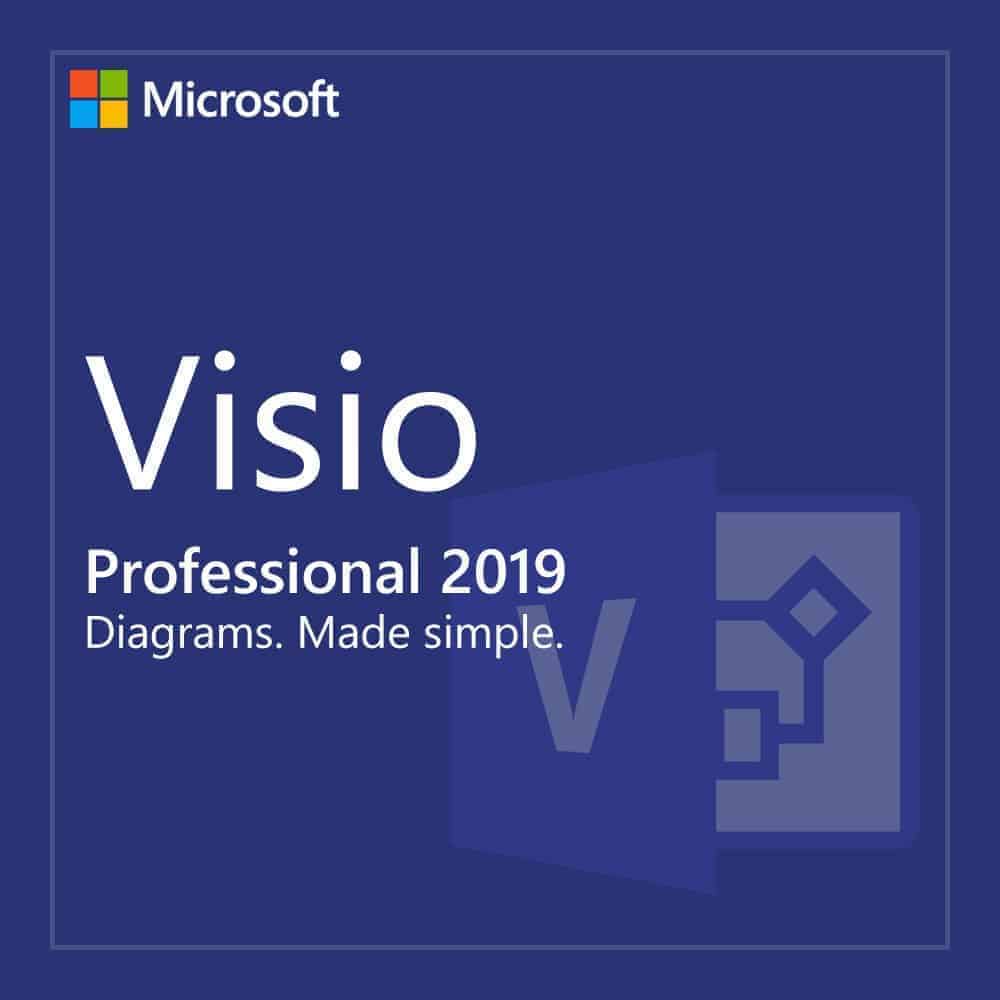 The job of a reducer task is to analyze, condense, and merge the input to produce the final output. The final output is written to a file in HDFS.

The unit of input for a map task is an HDFS data block of the input file. The map task functions most efficiently if the data block it has to process is available locally on the node on which the task is scheduled.

This approach is called HDFS data localization. An HDFS data locality miss occurs if the data needed by the map task is not available locally. In such a case, the map task will request the data from another node in the cluster: an operation that is expensive and time consuming, leading to inefficiencies and, hence, delay in job completion. Both these scenarios have the same interaction with HDFS, except that in the streaming case, the client waits for enough data to fill a data block before writing to HDFS.

Data is stored in HDFS in large blocks, generally 64 to 128 MB or more in size. This storage approach allows easy parallel processing of data. 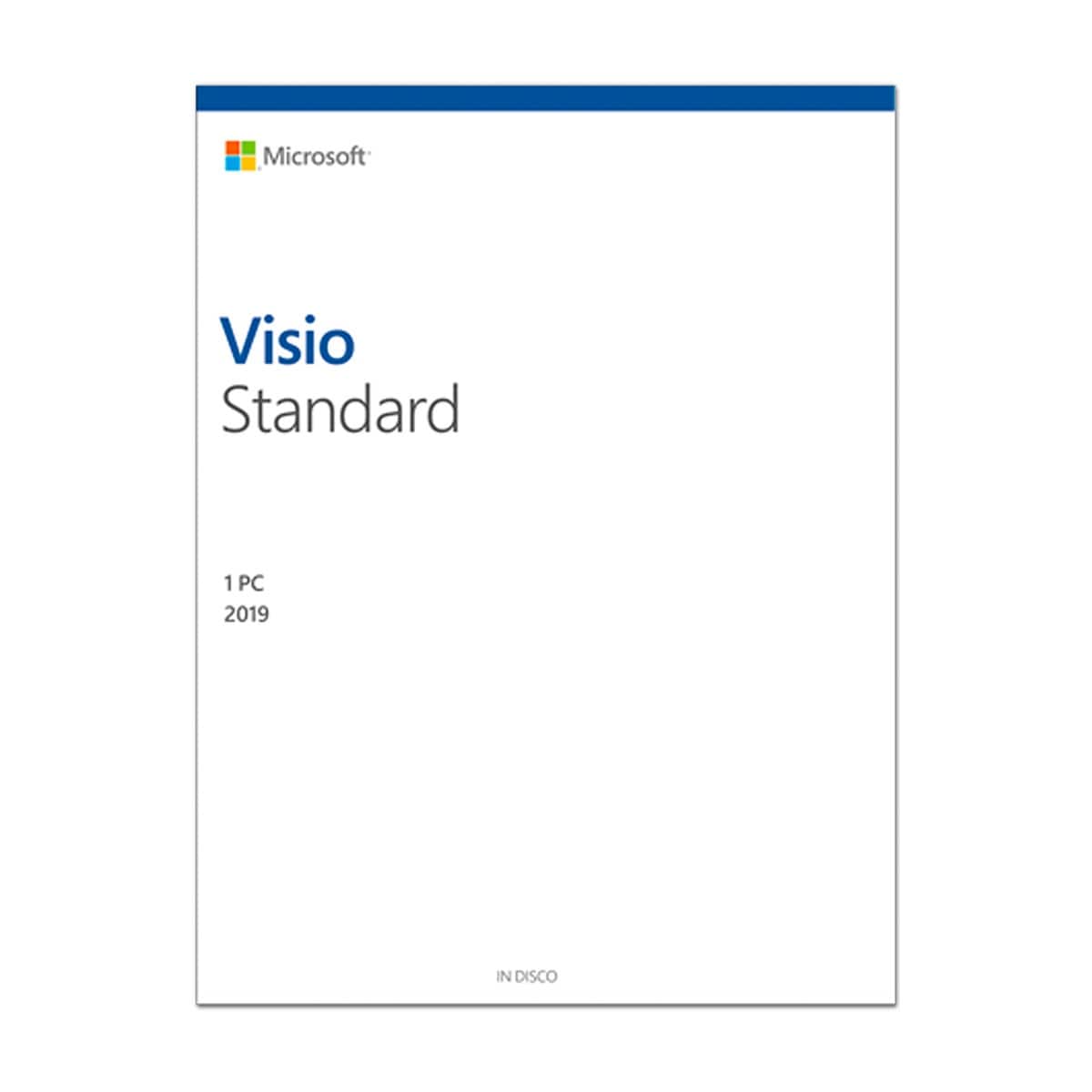 It also has the nice property of subtly encouraging me to hack on it locally (and make good commits while I do!) because I already have version control set up. Which in turn encourages me to submit good commits if they're worthy of wider use. Regarding things like prepackaging docbook output, that can easily be done in a repo, too. Just make a special release branch were you commit those, and leave them out of the master branch. For infrastructure software, I really want to be running foo-x.