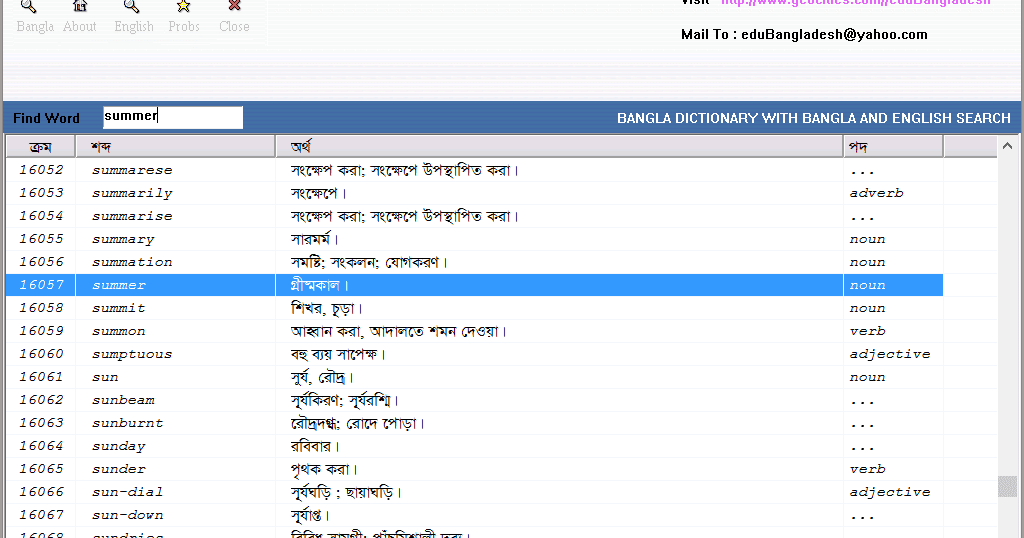 The x86 editions of Windows 7 support up to 32 logical processors; x64 editions support up to 4 x Microsoft stated that effective July 17, , devices with Intel Skylake CPUs were only to receive the "most critical" updates for Windows 7 and 8. Microsoft and their hardware partners provide special testing and support for these devices on 7 and 8. However, the restrictions on newer CPU microarchitectures remain in force. Microsoft initially stated that it would attempt to resolve the issue, and prevented installation of the affected patches on these systems. However, on June 15, , Microsoft retroactively modified its support documents to remove the promise that this bug would be resolved, replacing it with a statement suggesting that users obtain a newer processor. This effectively ends future patch support for Windows 7 on these systems.